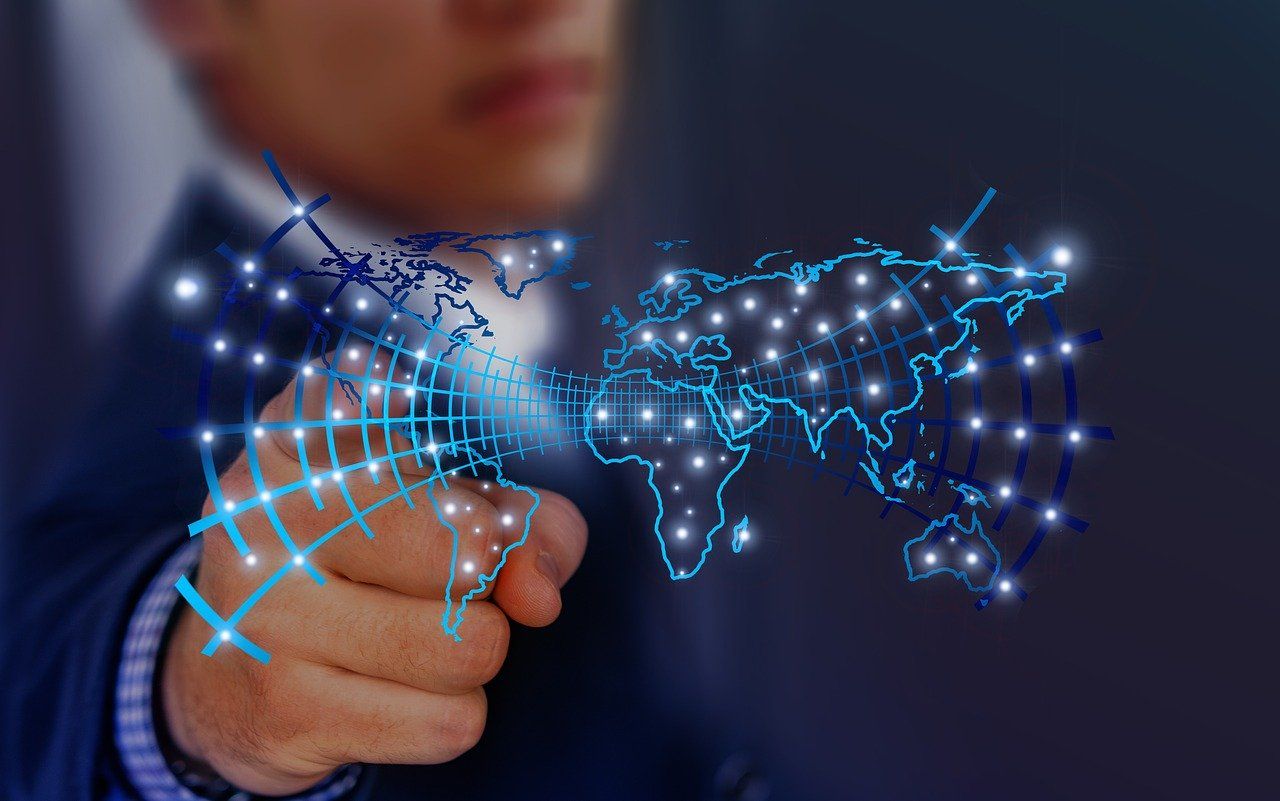 Card schemes, which are also referred to as card networks, are payment networks that manage brands of payment cards. Some examples of credit card schemes are:

Membership to card networks. By becoming a member, financial institutions such as issuing and acquiring banks receive the privilege of processing payments using the network of that card scheme.

Three-party schemes. With these schemes (e.g., Diners Club, Discover Card, and American Express), there is no charge between the issuer and acquirer. This is the incentive for this type of card scheme.

Four-party schemes. On the other hand, in the four-party scheme, such as that offered by Visa, MasterCard, UnionPay, JCB, and RuPay, the card network acts as a router between the issuer and the acquirer. There is a so-called interchange fee.