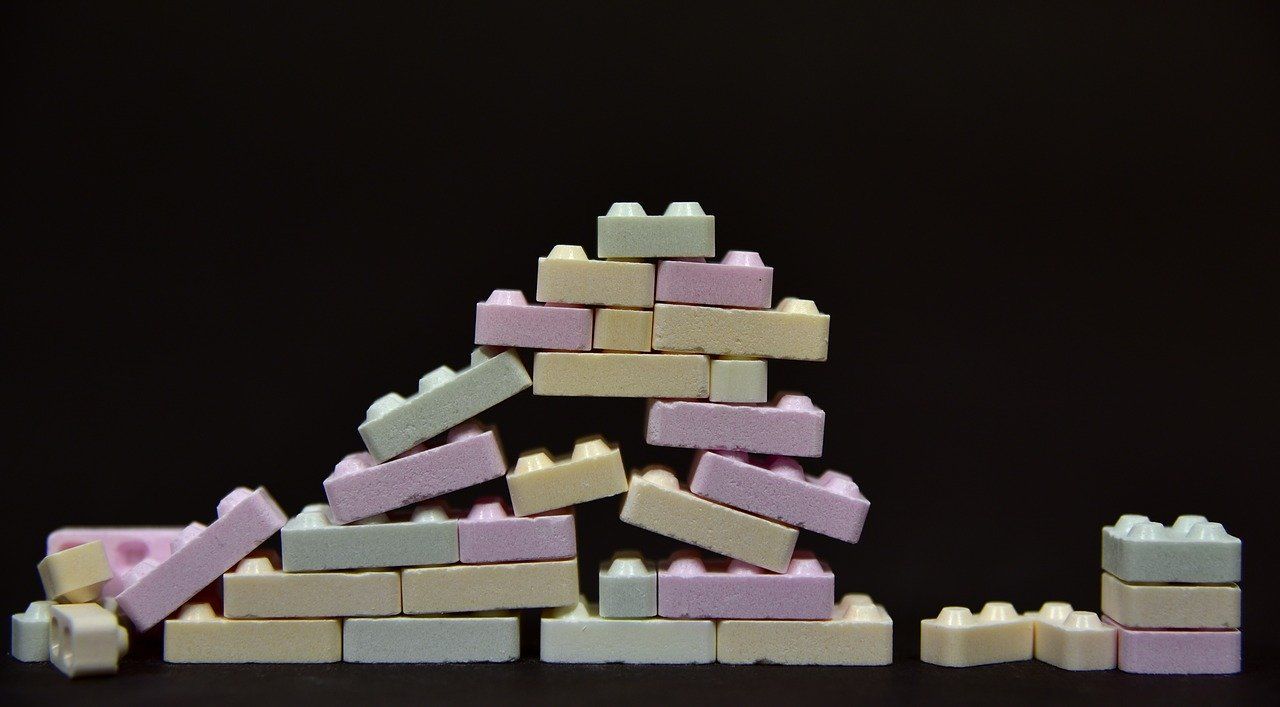 Data leaks (or data breaches) occur when hackers penetrate the IT systems of companies that process payments. Once the hackers get into these IT systems, they can intercept information such as credit card numbers.