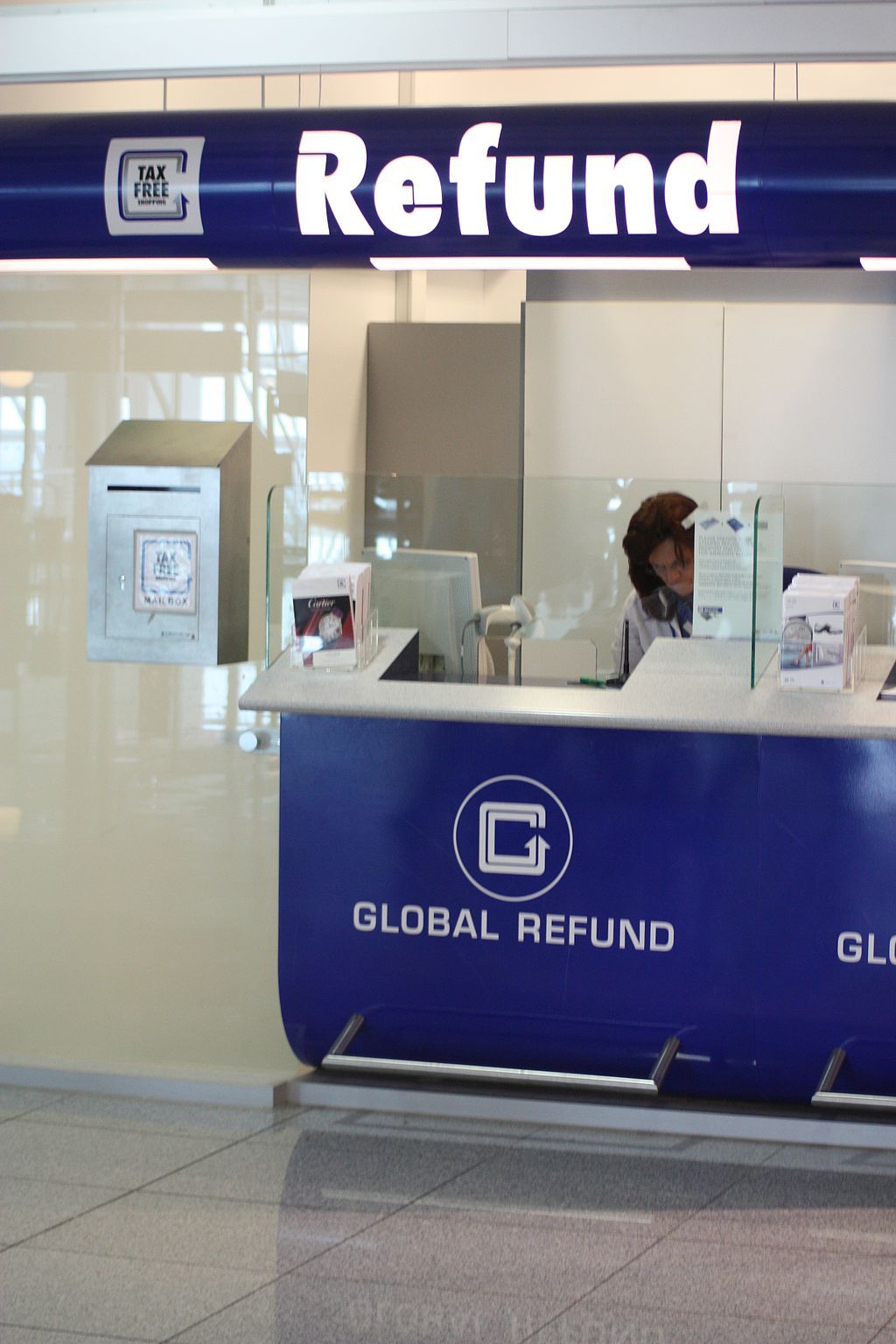 A lot of time passes between when the products are shipped and when the money is withdrawn from the merchant’s bank account due to a chargeback. It can get even worse if additional fraud has occurred and the merchant did not spot it in time.

To react to fraud cases and failed fraud attempts, the typical next step is to find the common denominator. Then, merchants make some rules to prevent additional fraud of that type.

Hence frausters have (and will keep) an edge over merchants.